The Mystery of the Foul Fowl - Prologue

Winston Churchill resigned from Stanley Baldwin's shadow cabinet after disagreeing with the policy of conciliation with Indian nationalism. 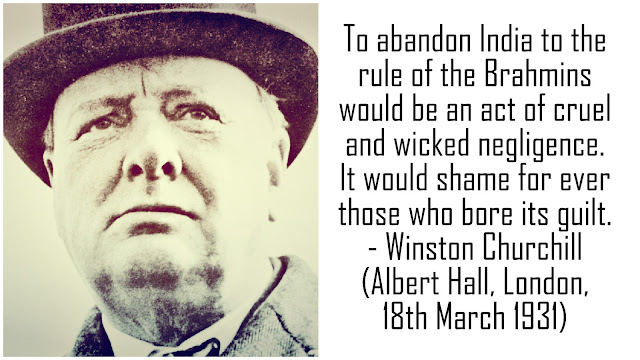 Oswald Mosley formed the New Party which was to become the National Union of Fascists having resigned from the Labour Party. 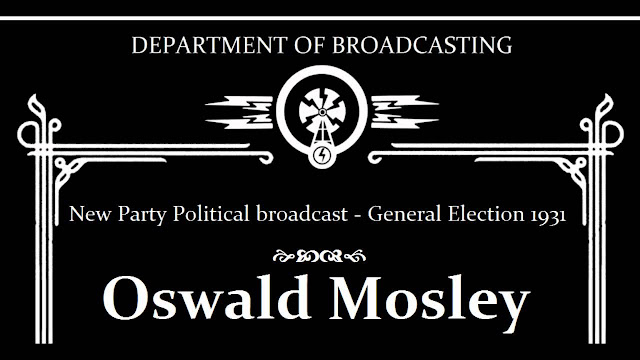 The Socialist Government resigned and a National Administration was formed, with Ramsey MacDonald as Prime Minister, as well as including Stanley Baldwin and Neville Chamberlain. 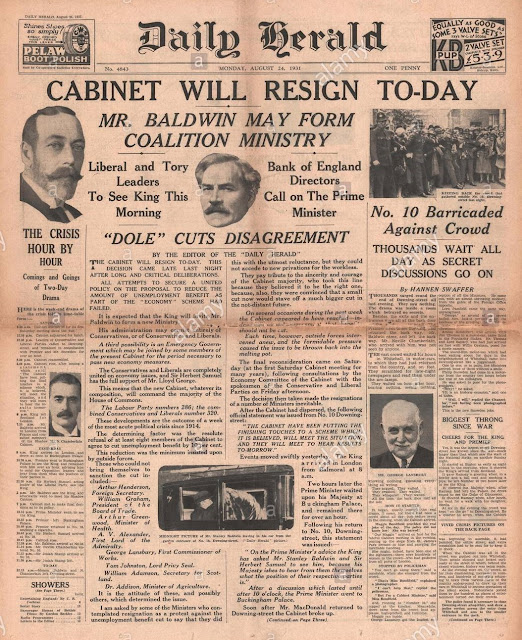 English writer Arnold Bennett died of typhoid in London shortly after returning from a visit to Paris, where he drank local water to prove it was safe. 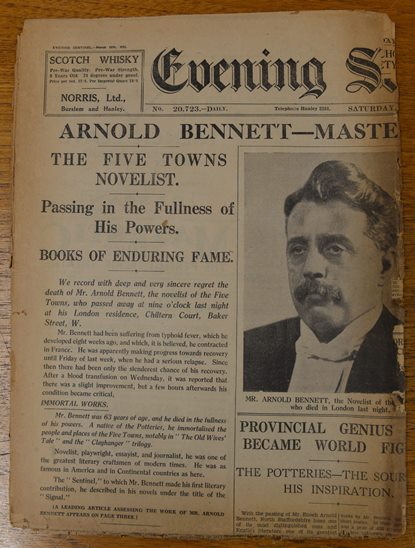 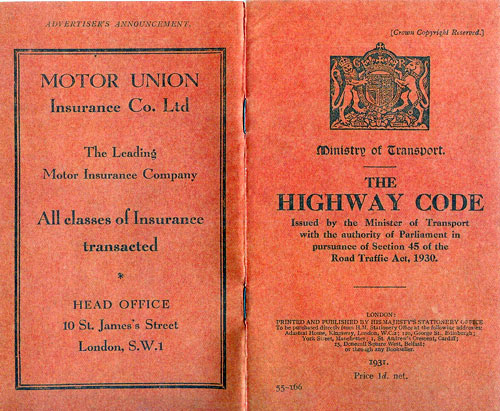 In America, Al Capone, gang leader and public enemy number one, was sentenced to 11 years imprisonment, and a fine of £20,000 for evasion of the income tax laws. 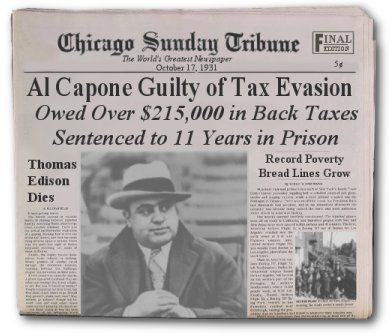 In Farnborough, Ellen Yeomans left the Fox Inn, where she had been landlady for 20 years. 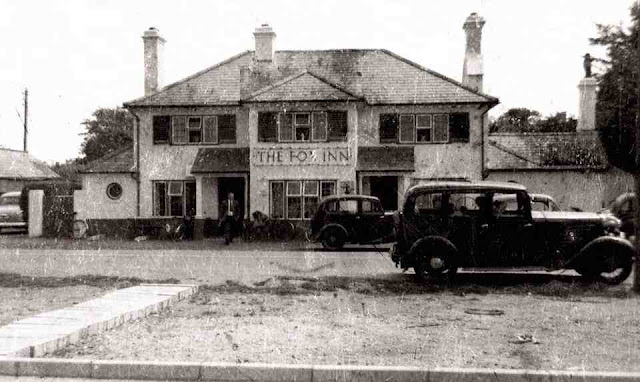 As Mrs. Yeomans called last orders for the final time she could never have imagined that she would soon be appearing as a principal witness to one of the most intriguing unsolved murders of the 20th century.

The Cast of Characters

Major Jackson qualified as a veterinary surgeon in 1898 and the following year volunteered to serve as a civilian vet for the British Army in South Africa. In 1901 he accepted the post of Lieutenant in HM Armed forces where he remained for twenty years until he left the army, as a Major, in 1921 and set up a civilian veterinary practice in Eastbourne.

Major Jackson had married Mabel Palmer in 1909 but by now, with the long periods away from each other, their relationship had broken down and at the beginning of 1922, with Jackson already involved in a relationship with a young heiress, they separated and started divorce proceedings.

Frances Rollason was born on March 10th 1902, the daughter of two extremely wealthy parents whose families were extremely successful industrialists. Her father died on April 16th 1902 and left his fortune to Frances, held in trust until she reached 25 or was married.

The six week old Frances had become heiress to a fortune worth today at least £16 million.

In 1918 Frances, now a lively, beautiful young lady, moved to Eastbourne with her mother.

Frances entered into a relationship with Major Jackson, a local married veterinary who was old enough to be her father. Very soon Frances, not yet 21, was with child.

Frances moved to a nursing home in Bournemouth where she gave birth to a daughter, Elizabeth Boden “Libby” Rollason on June 4th 1922. There was no fathers name stated on the Birth Certificate.

18 months after the birth of Libby, on November 19th 1923, immediately after Jackson’s divorce finally came through, Frances, married Major Jackson.

Following a honeymoon in Monte Carlo, her husband gave up his veterinary practice in Eastbourne to concentrate on his sporting activities – he was a regular polo player, huntsman and golfer. The couple settled in Bournemouth wasting no time in having another daughter, Pauline Frances, the following year. In 1927 a son, Peter Hubert Howard, was born by which time Frances had already caught the eye of a dashing, handsome army lieutenant. 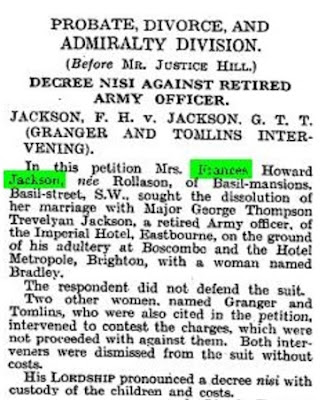 With the Major frequently away from home engaged in series of romantic adventures, Frances and the army lieutenant embarked on an affair.

Frances filed for divorce on June 11th 1928 alleging that Jackson had committed adultery with four women, two of whom were respectable married women, one the wife of a prominent local doctor.

To avoid the obvious scandal, the couple immediately left town - Frances to her London flat and Jackson moving back to Eastbourne.

The divorce, as was common at that time, was a costly, long drawn out affair with Jackson repeatedly denying the claims of adultery.

With the evidence against him mounting and his money running out, Jackson finally withdrew his defence and the decree nisi was issued. Frances was granted custody of the three children and costs of £1666 6s 6d were awarded against Major Jackson.

Hubert George "Hugh" Chevis was born at Rawalpindi which was then part of British India but now is in Punjab Province, Pakistan. His father was a Divisional Judge who went on to become a Punjab High Court Judge and receive a knighthood. Hugh and his older brother William were sent to England to receive their education attending school in Boscombe then Stirling House Prep School, Bournemouth before going on to Charterhouse.

In 1922 Hugh Chevis graduated from the Royal Military Academy, Woolwich and took up a position as a 2nd Lieutenant in the Royal Artillery.

He was a handsome, popular young officer of great physical strength – it was said that he could pick up a full grown man with his right hand and another with his left. He was an exceptional sportsman having played hockey at club and county level as well as rugby for Woolwich Garrison.

He was also an accomplished horseman and it was horse riding which first brought him into contact with Major George Jackson and his wife Frances (nee Rollason).

While visiting his parents, who had returned from India in 1923 and settled in Bournemouth, Chevis was introduced to the Jacksons by a mutual army friend. Major Jackson, who kept several horses and a string of polo ponies, invited the lieutenant to ride with him on several occasions. During this time Hugh Chevis and Frances Jackson became infatuated with each other and their relationship blossomed.

The couple planned to marry as soon as Frances got her divorce but by the time the decree absolute was granted, in June 1929, Hugh Chevis had been posted to India.

On 20th December 1930, on his return from India, Hugh and Frances were finally married at Chelsea Register Office. 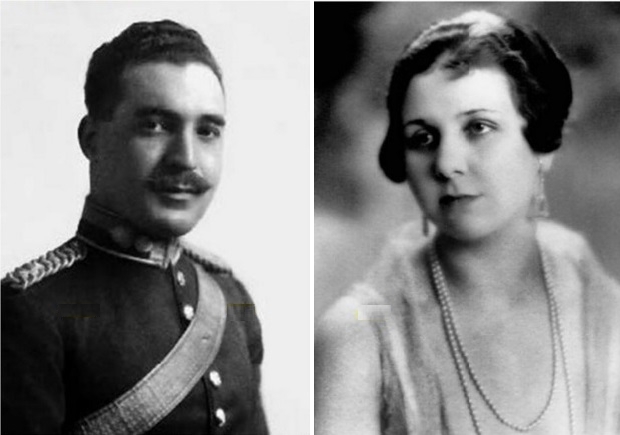 Ivy Blanch Thorne was engaged as a nurse/midwife to Frances just prior to the birth of Peter Jackson in 1927. She remained with Frances after her marriage to Hugh Chevis becoming more of a companion/secretary as well as a live in nanny to Frances's three children residing in Frances's London flat.

In 1908 Ellen Youmans married Albert Yeomans of Cove who had served in the 50th (Hampshire) Company, Imperial Yeomanry during the Anglo-Boer War in South Africa, between 1900 and 1901.

Following the marriage Albert took up the position of licensee of The Fox Inn (Beer House) in what was then called Fox Lane, Farnborough. Assisted by his wife Ellen he ran the pub until he died suddenly on May 10th 1913 from a brain haemorrhage, aged 33.

Ellen Yeomans remained at the Fox, with her two young sons, taking over the licence and running the pub with help from Mrs. Vera Hayes, who also resided at the Fox.

In 1931, with her two sons grown up, Ellen Yeomans left the Fox and moved to Mychett, She took up a position of lady's maid and cook in the household of Lieutenant Hubert Chevis at Blackdown Camp, Deepcut.

Gunner Bolger married a local girl, Amy Parker, The couple lived in Lightwater and in March 1931, with his wife expecting their first child, Bolger took up the position of batman for Lieutenant Hubert Chevis at Blackdown Camp, Deepcut.  His duties involved serving at table, cleaning silver and acting as the officers's valet.

The Scene of the Crime - Blackdown Camp

Blackdown Camp much later to become Blackdown Barracks then the Princes Anne Barracks was established in the late 1903 initially to accommodate artillery and infantry. 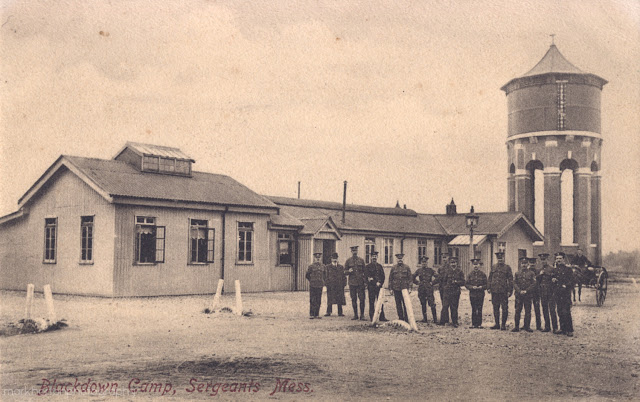 Frances still had her London flat, where the three children from her previous marriage and her nanny/companion, Ivy Thorne, lived. Frances owned a motor car and employed a chauffeur to drive her between the flat and the military quarters in Deepcut.

On the morning of June 20th 1931, Hugh Chevis awoke in his bungalow a contented man.

Not only was Hugh happily married, in good health, prosperous and well-liked by everyone who knew him but he had no known enemies or any notable personal difficulties.

His life was as good as it gets.

The Chevis’s were looking forward to attending the Aldershot Tattoo later that evening, but by the next morning the following events would make headlines in the daily papers.

But in the meantime, here is Cab Calloway with his Cotton Club Orchestra performing the top selling song of 1931: 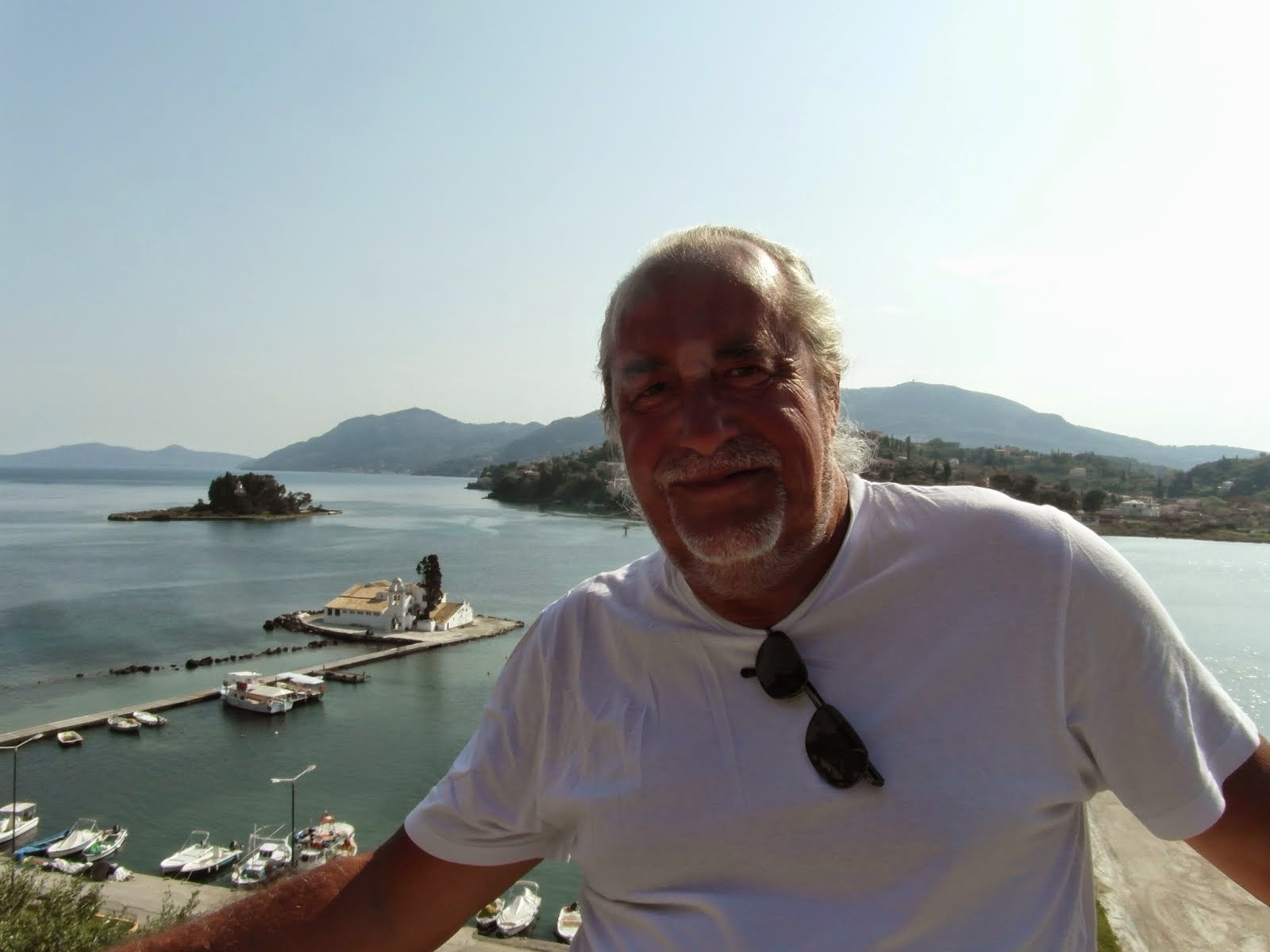 To be added or removed from my New Post Circulation, email me at: werewolf@chrisb.me.uk

What to Plant Today 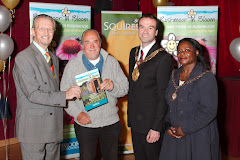 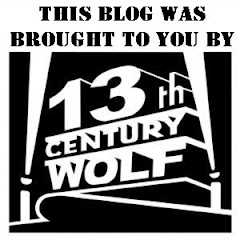